Some miles from an old town along the shore of Atlantic, insane the people were with the visit of terrifying hurricane. Some deposits in the old bag, with a child in her womb Sherin left the wooden hut and started to move towards a safe place. When god has taken the charge of destruction, no place a human can find to hide his mistakes. After some steps she took, she turned to look at the wooden hut and she only found it loosing its existence. She had lost every hope to live, her womb pleased her to fight this evil and allow a new life to step into this world. Everything around was a mess, branches sliding through the trees, leaves flying away from their base. Everything she saw around were separating from their origin. After some distance she travelled, her legs became weak and her face was covered with sweat. The nature had ceased its cruelty and only thing it left behind was destruction and existence of some grief. She touched a tree which was all the support she was left with. She sat down and allowed her tears to roll down. Touching her stomach, she felt close to the life that brought a reason to extend her commitment towards the life.
"Your father was a great person, you are unlucky to be objected to feel his love. I felt it. And you don't have to worry, his love still exist in my heart. I will give it to you". She said with her cheeks still feeling her tears.
Few minutes later when she started the journey towards dreams she was calm and relaxed. She met Joey there amid the lights of sun, he opened his arms and called her closer. She ran and held him tight. She felt every beats of his heart, she was feeling secure and loved. Their eyes met and deep there she could find an ocean of love for her. Joey took her hand and said with a smile.
"I know you miss me. I know you love me and i hurt you always. I left you alone beneath the evil shadows of world. I gave you every reason to hate me but you found every reason to love me. I feel guilty here in heaven and i wish i could love you more than you love me"
Joey kissed her and turned around to move away and again leave her in pain. She screamed, she cried but he never turned back, He never did.
This time the pain was more, it had crossed every boundaries, it had made her scream, not allowing allowing her to control the voice which broke the silence around. Her eyes opened and she was still crying. This wasn't a dream anymore. She was bleeding, she was crying. This pain she felt was killing her. She closed her eyes and saw joey standing there and saying " i am coming to you".
Some minutes later her ears heard a cry, she opened and found a small child lying beneath her legs. She held the child closer and she got the same feeling which joey gave her. She cried and smiled and kissed his forehead. She looked up and said " thank you joey, thank you for returning. 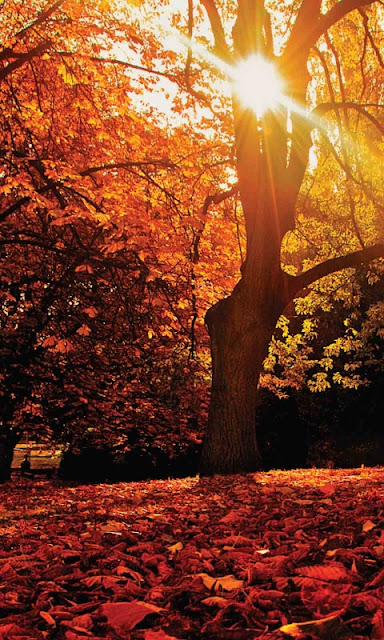