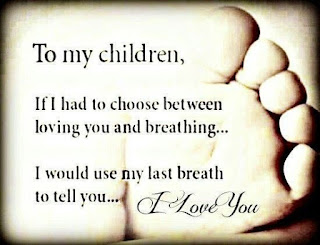 Image source : google.com
Read more such stories at : i am lekhak